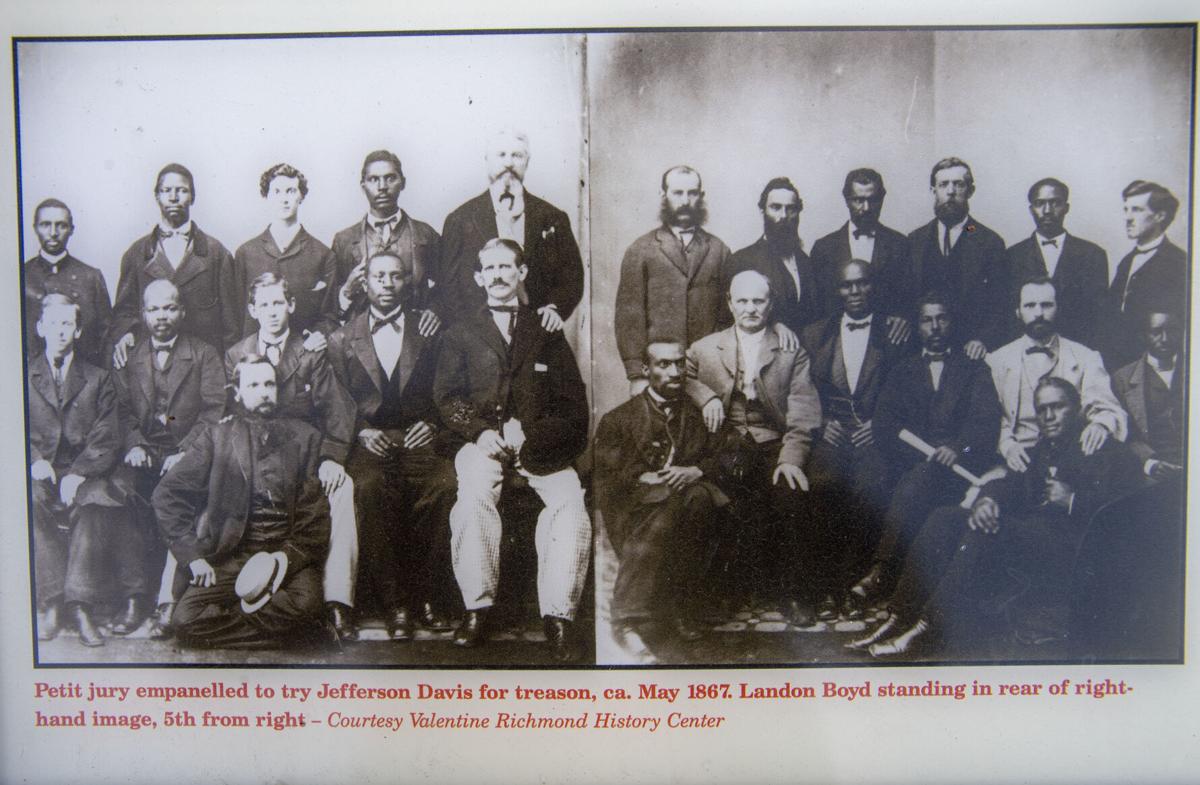 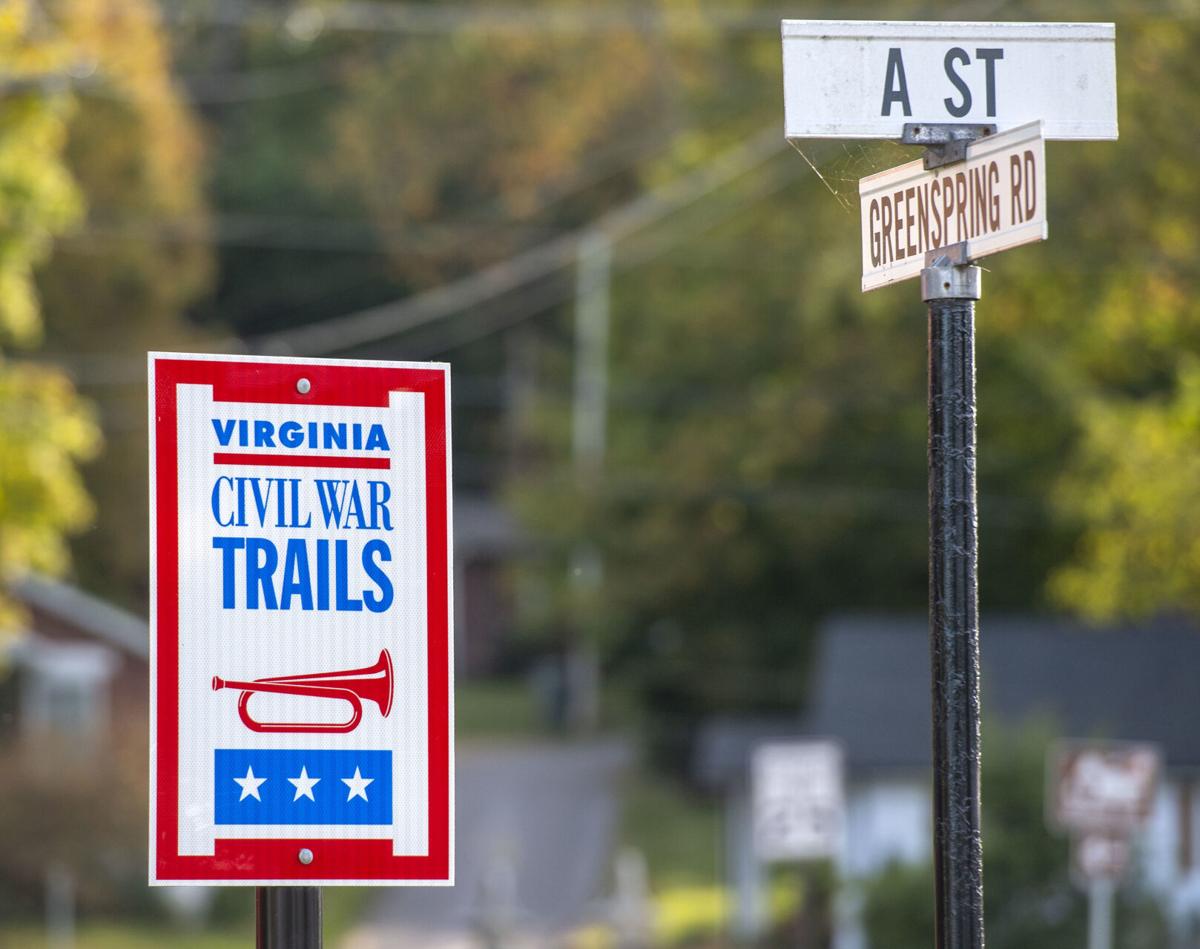 ABINGDON, Virginia – The Abingdon Civil War marker in honor of Landon Boyd has a new home.

The historical marker noting the life and times of Boyd has been moved outside the Virginia Creeper Trail Welcome Center, said general manager Jimmy Morani.

“We are giving it more visibility. The aim was to give more visibility to this piece of history, ”said Morani. “This is one of the reasons the storyboard was moved.”

It was previously located nearby at A Street Park.

“Many believe he was a son of Wyndham Robertson,” Jenny said.

Your subscription makes our report possible.

In Abingdon, Robertson lived in what is now The Meadows – a former plantation and farm which is now the site of the Abingdon Sports Complex.

During the Civil War, Boyd fought for the Northern Army in Ohio, Jenny said.